Recently, the drug Semaglutide, which is used to treat Type II diabetes, was reported by the New England Journal of Medicine to have success in treating obesity. The reported weight loss for the nearly 2000 study participants randomized to either the weekly injections of semaglutide or a placebo was 15-20 percent of their weight. 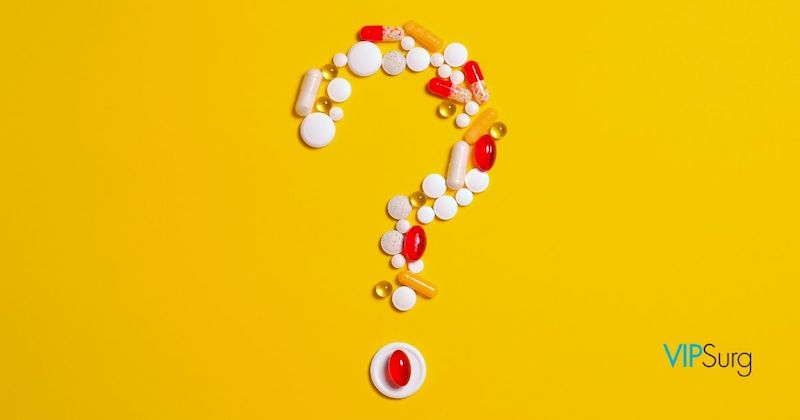 The Achilles’ heel for weight loss drugs has always been their side effects. With semaglutide, however, the study demonstrated only minor gastrointestinal symptoms. The drug fenfluramine/phentermine – or Fen-Phen – which gained popularity in the 1990’s, was found to have severe cardiac issues and was pulled from the market by the FDA. Phentermine is still FDA approved for short-term use but is associated with return of weight following cessation of the drug. Orlistat is another medication approved for weight loss that works through inhibiting absorption of fats in the diet. Loose, oily stools as are the main side effect of Orlistat, though, a turn-off for many patients since it can be associated with fecal incontinence. Other popular drug treatments such as human chorionic gonadotropin, or beta-HCG, are not FDA approved and have been labeled as fraudulent in their claims to cause weight loss.

Weight loss surgery, such as the sleeve gastrectomy – or stapling of the stomach to reduce its size by 65-85%, or the gastric bypass, and which combines stomach size reduction with re-routing of the intestines to allow for malabsorption of food – remain the most effective treatments for those who are severely obese. The weight loss with these procedures ranges from 65-85% of excess weight, or the weight over one’s idea body weight. Weight-regain is known to happen but is almost always due to non-compliance with modified diet and exercise required after these surgeries. New technologies such as gastric balloons which cause a person to feel full until the balloon is removed, or dissolves are other options that are less invasive.

The search for the magic bullet for the epidemic or obesity will remain an area of vigorous research as we learn more about the adverse effects or extra weight on one’s health. The latest news on the drug semaglutide is a promising addition to the ongoing battle against obesity and its related health problems. The drug may even have potential for use as part of the post-bariatric weight loss regimen in limited cases.